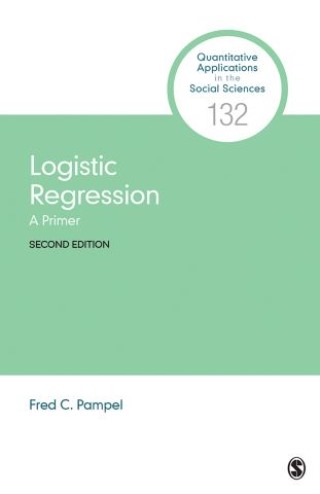 Fred C. Pampel: FRED C. PAMPEL is Research Professor of Sociology and a Research Associate in the Population Program at the University of Colorado Boulder. He received a Ph.D. in sociology from the University of Illinois, Champaign-Urbana, in 1977, and has previously taught at the University of Iowa, University of North Carolina, and Florida State University. His research focuses on socioeconomic disparities in health behaviors, smoking in particular, and on the experimental and quasi-experimental methods for evaluation of social programs for youth.  He is the author of several books on population aging, cohort change, and public policy, and his work has appeared in the American Sociological Review, the American Journal of Sociology, Demography, Social Forces, and the European Sociological Review.